Amaranthe release single and video “365” from their upcoming album, Helix.

Swedish melodic metalcore band Amaranthe‘s fifth studio album Helix is set for release on October 19 via Spinefarm Records and you can see the video for their new single “365” here.

Guitarist Olof Mörck commented, “And so the time is finally NOW! We have been itching to release this monster of a track – ‘365’ represents the Amaranthe sound in every conceivable way. The foundation is the heaviest and most down-tuned soundscape we have produced to date, from the bone-crunching guitars and drums, all the way to the juggernaut keyboards kicking off the song. The ‘365’ video was shot with Patric Ulleaus to perfectly counterpoint the take-no-prisoners approach of the song, undeniably demonstrating the unity and chemistry of the Amaranthe lineup.” He added, “The Helix album itself is a statement, a declaration and an assertion that we are here to stay, and that the songwriting and musicianship has been honed and maximized to the highest level yet on an Amaranthe record. The process of composing this album with Elize [Ryd] was as inspiring as it was smooth, and from a composer’s and arranger’s perspective, a dream collaboration. The time is nigh, the die is cast, and all the stars are right: the Helix will steamroll across the globe, and in its wake, the touring machine that is Amaranthe will conquer all!”
Vocalist and composer Elize Ryd said, “Helix describes the concept of how the past forms us and how life makes us become. No excuses, no regrets. We express the challenges and the uplifting moments in time, and all that in between with the sounds that we love. We want to dedicate this album to all the fighters and friends out there.” 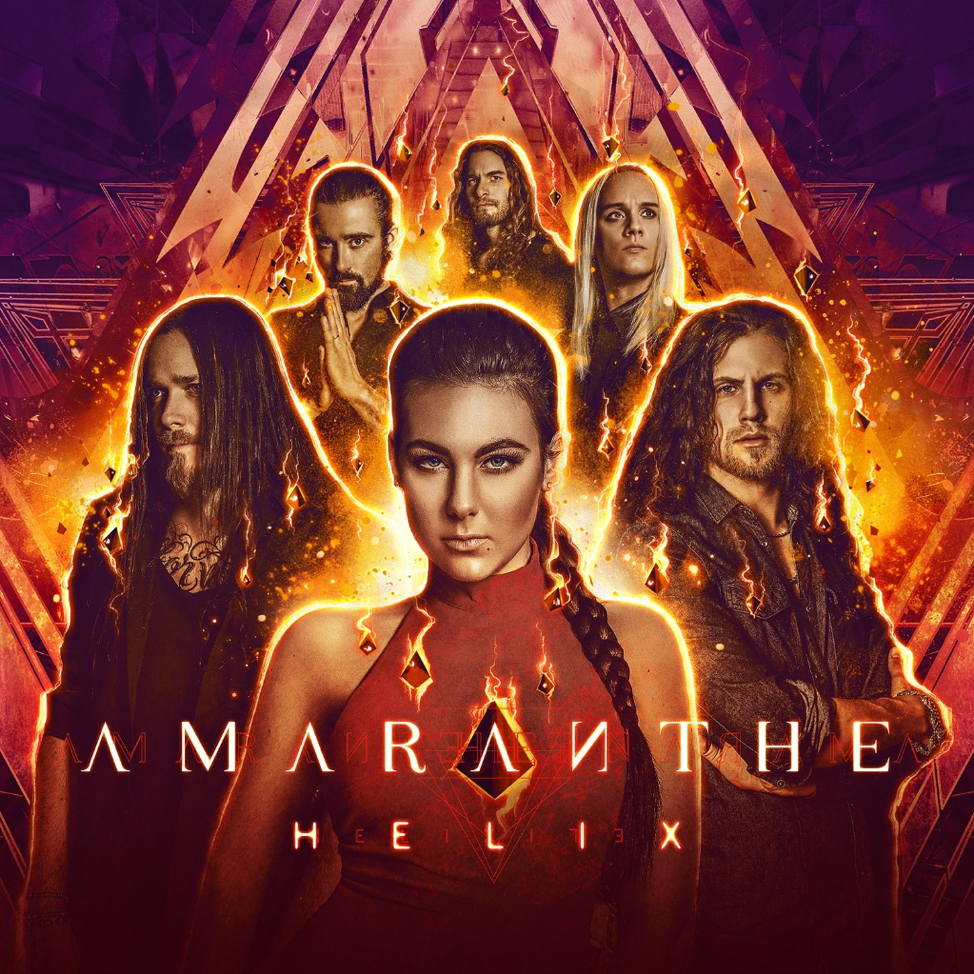 About Kirstine Walton 256 Articles
Kirstine moved from the UK to Chicago in 2011, and has fallen in love with the city and its music scene. She enjoys combining her two biggest passions – music and photography. If there is a band with a guitar playing, chances are she’ll be there…camera in hand. Kirstine went to her first live concert at 7 years old, and hasn’t looked back since!
Website Facebook Instagram Twitter