It’s been 25 years since the Spice Girls debut hit single “Wannabe” and they’re celebrating it with the launch of a new campaign and limited edition EP.

The Spice Girls have launched the #IAmASpiceGirl campaign, a global celebration of the pioneers of people power. The band is inviting fans to take to social media and the Spice Girls website to tell your story of how there is a Spice Girl in all of us. You can send in your videos and messages on your socials using the #IAMASPICEGIRL or send it to spicegirls@umusic.com.

The band says, “The Spice Girls belong to everyone and that’s why we want to mark 25 years of “Wannabe” by celebrating our incredible fans.”

An all-new limited edition EP, Wannabe25, will be available to stream from July 9th and to get a physical copy from July 23rd. The EP will be released on vinyl and cassette. It will include the original single, a remix by Junior Vasquez, the original demo recording, and a demo of the previously unreleased ballad “Feed Your Love.” You can preorder your copy here. 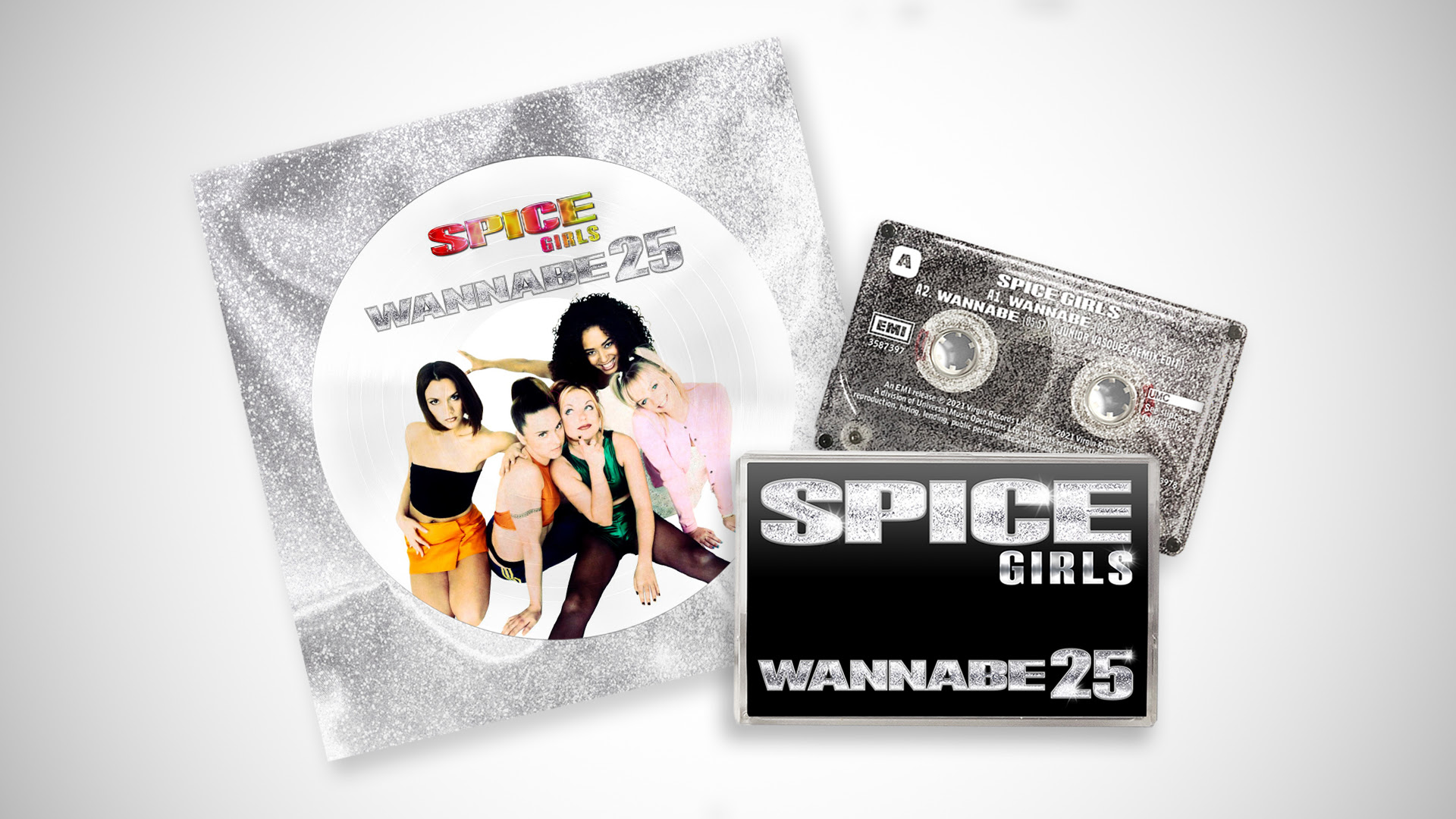 “Wannabe” was originally released on July 8, 1996, and became the seventh best-selling debut single of all time. It was also the longest-reigning Number 1 by any girl group. The song reached over 1.3 million CD singles and download sales.

About Kirstine Walton 298 Articles
Kirstine moved from the UK to Chicago in 2011, and has fallen in love with the city and its music scene. She enjoys combining her two biggest passions – music and photography. If there is a band with a guitar playing, chances are she’ll be there…camera in hand. Kirstine went to her first live concert at 7 years old, and hasn’t looked back since!
Website Facebook Instagram Twitter